What Are Diesel Emissions Claims? 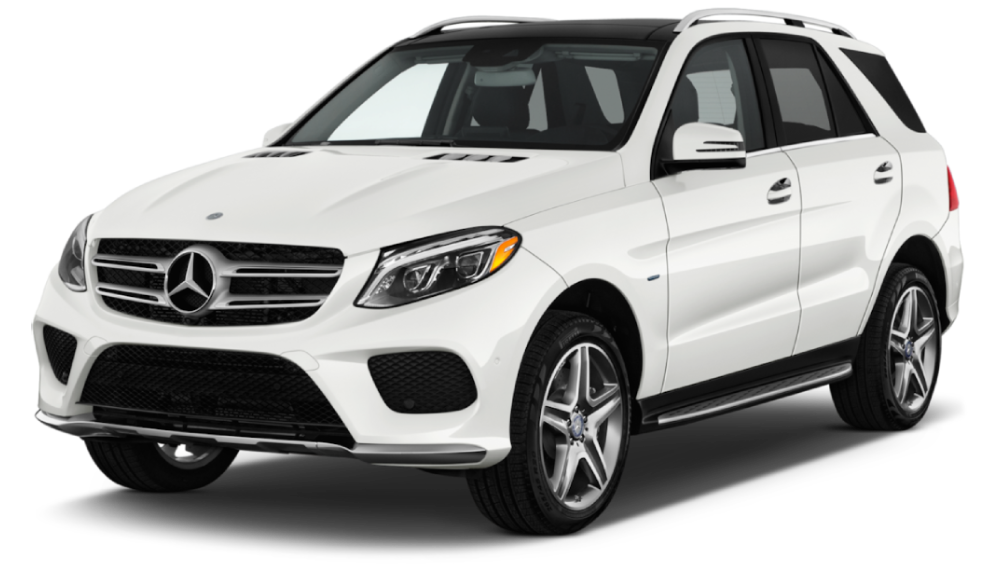 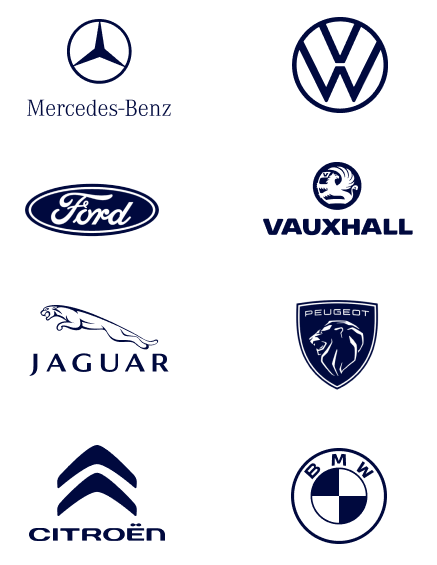 A number of car manufacturers are accused of diesel emissions fraud after allegedly fitting defeat devices in their vehicles to cheat emissions tests and laws between 2009 and 2020.

Hundreds of thousands of diesel cars and vans are involved in this scandal, and it is believed that they were producing emissions levels that significantly exceeded laws put in place to protect the public and the environment.

In the case of Mercedes, it is claimed that each illegal vehicle was producing over 40 times the EU and UK emissions limit.

My Claim Company aims to get every driver of a diesel vehicle, first registered between 2009 and 2020, a chance of receiving up to £10,000 in compensation.

Mercedes, Volkswagen, Audi, BMW, Vauxhall, Ford, Citroen, Peugeot, Renault, Nissan, Skoda, Jaguar, and Land Rover are among those alleged to be involved in the emissions scandal. Some of these manufacturers have already paid out millions, or even billions, in compensation to drivers.

We believe that corporations should be held accountable for the damage they have caused and we are already representing tens of thousands of affected drivers.
REQUEST CASE AUDIT

Whether it is relating to your money, your property or your business, our experts can assist you with your legal matter. Discover if you have a claim today by completing our no-obligation case review.

Starting your claim is simple. Get a no-obligation case audit from MLC.

Your claim gets reviewed

Our specialist panel of legal advisors reviews your case and will give advice.

If our specialist advisors confirm your case has merits, your claim begins.

Potentially claim back up to £10,000 per vehicle
that was fitted with a defeat device.

What Are Defeat Devices?

Real-world driving conditions produce much higher emissions levels, meaning affected vehicles would not pass regulatory checks without the use of defeat devices.

Emissions laws are therefore being cheated and excess emissions can have consequences for the environment and the health of the public.